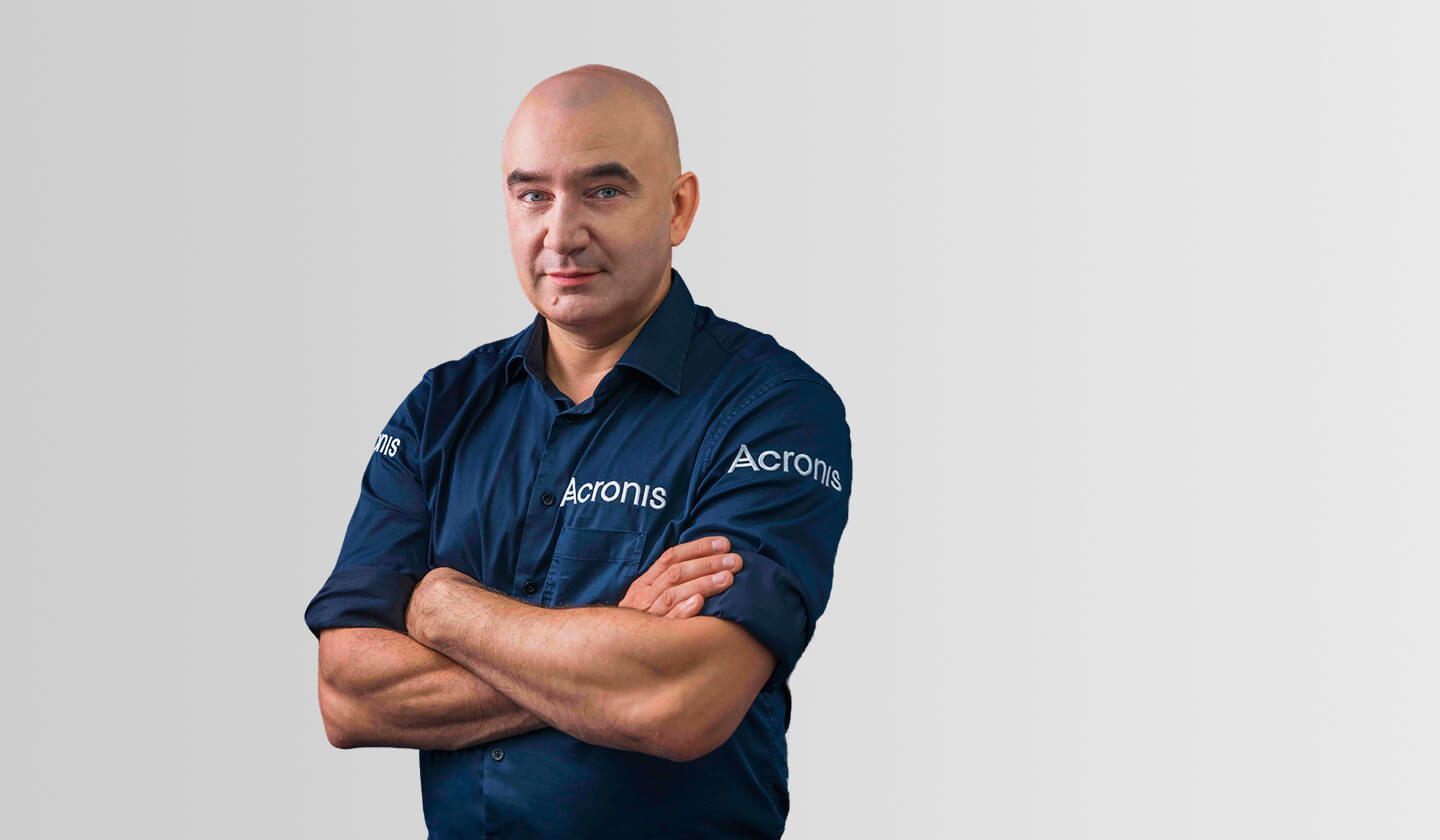 Serguei co-founded Runa in 2010 and is a serial entrepreneur with more than a 24-year track record in investing, building, growing and leading high-tech companies in North America, Europe, and Asia. He co-founded and led many global enterprise software companies including cyber protection company Acronis (valued at $2.5B+ during the last round), virtualization provider Parallels (acquired by Corel), service automation platform Odin (acquired by Ingram Micro) and fast-growing cloud ERP provider Acumatica (acquired by EQT Partners).

After several years away from day-to-day operations at Acronis, Serguei became the CEO of Acronis in 2013. Outside of Runa and software, he is passionate about quantum physics; Serguei sat on the Governing Board of the Centre for Quantum Technologies in Singapore from 2012-2017 and co-founded global venture firm, QWave Capital, to invest in new quantum technologies.

In 2018 he also founded Schaffhausen Institute of Technology (SIT) as an initiator and a primary investor. SIT is an international research-led university for selected areas in computer science, physics and technology transformation, located in Switzerland.