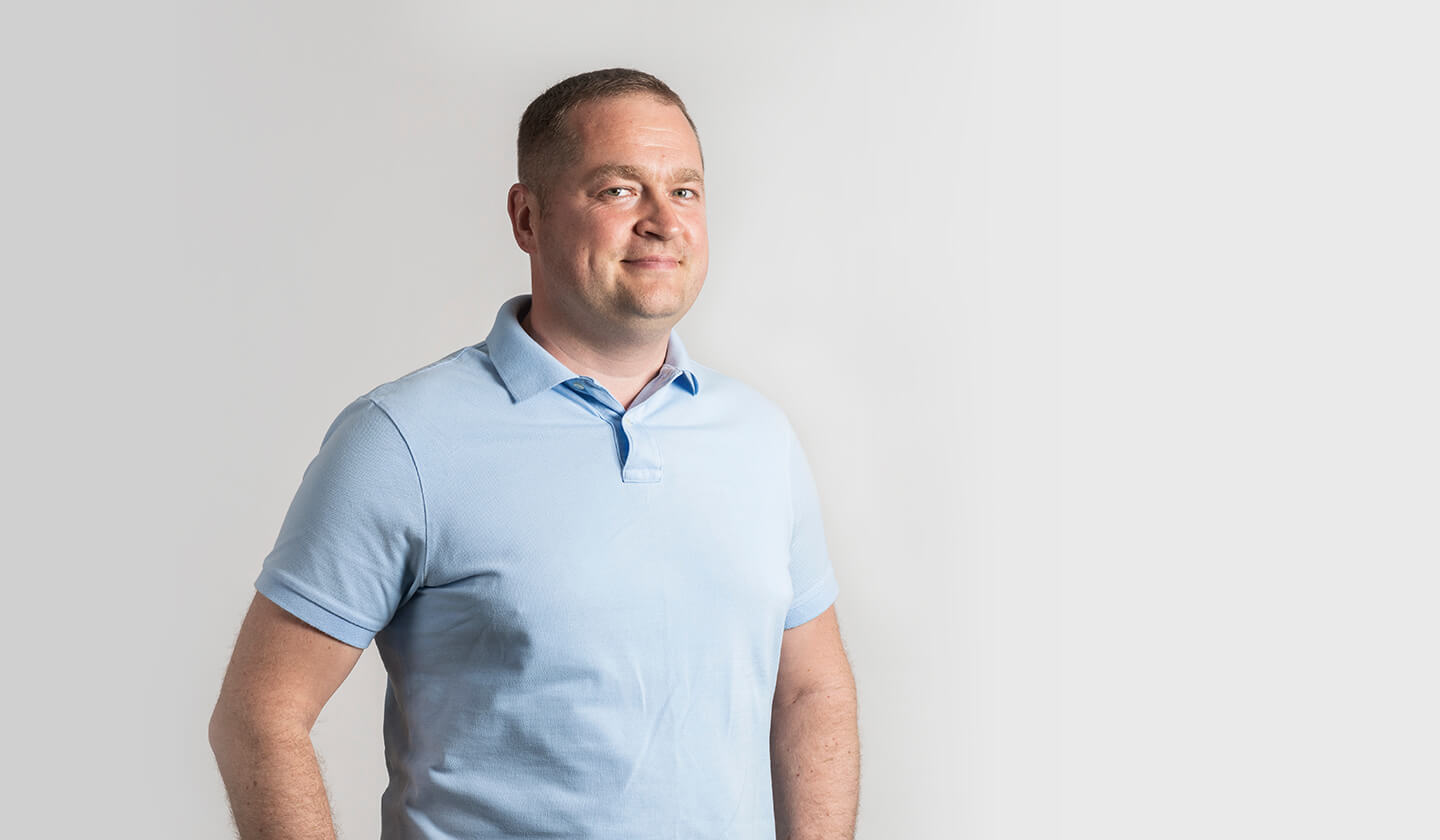 Andre joined Runa in 2011 as a Partner and led investments in companies such as Lendio, Smava, Mambu, Brainly, and Zopa. He also previously invested in Zipdrug (acquired by Acquired by IngenioRx), Thinkgrid (acquired by Colt Telecom), StopTheHacker (acquired by Cloudflare), Final (acquired by Goldman Sachs), and Schoolmint (acquired by Hero K12 and BV Investment Partners). He is focused on Runa’s investments in North America and software for regulated industries (fintech, edutech, digital health).

Prior to joining our team, Andre spent over 10 years helping companies IPO and raise capital in the public markets both as an investment banker at Goldman Sachs (2010-2011) and UBS Investment Bank (2006-2009) and as an in-house executive at a number of European publicly-traded corporations.

Andre has M.A. in Cross-Cultural Communications. He completed graduate coursework in Economics and Management.