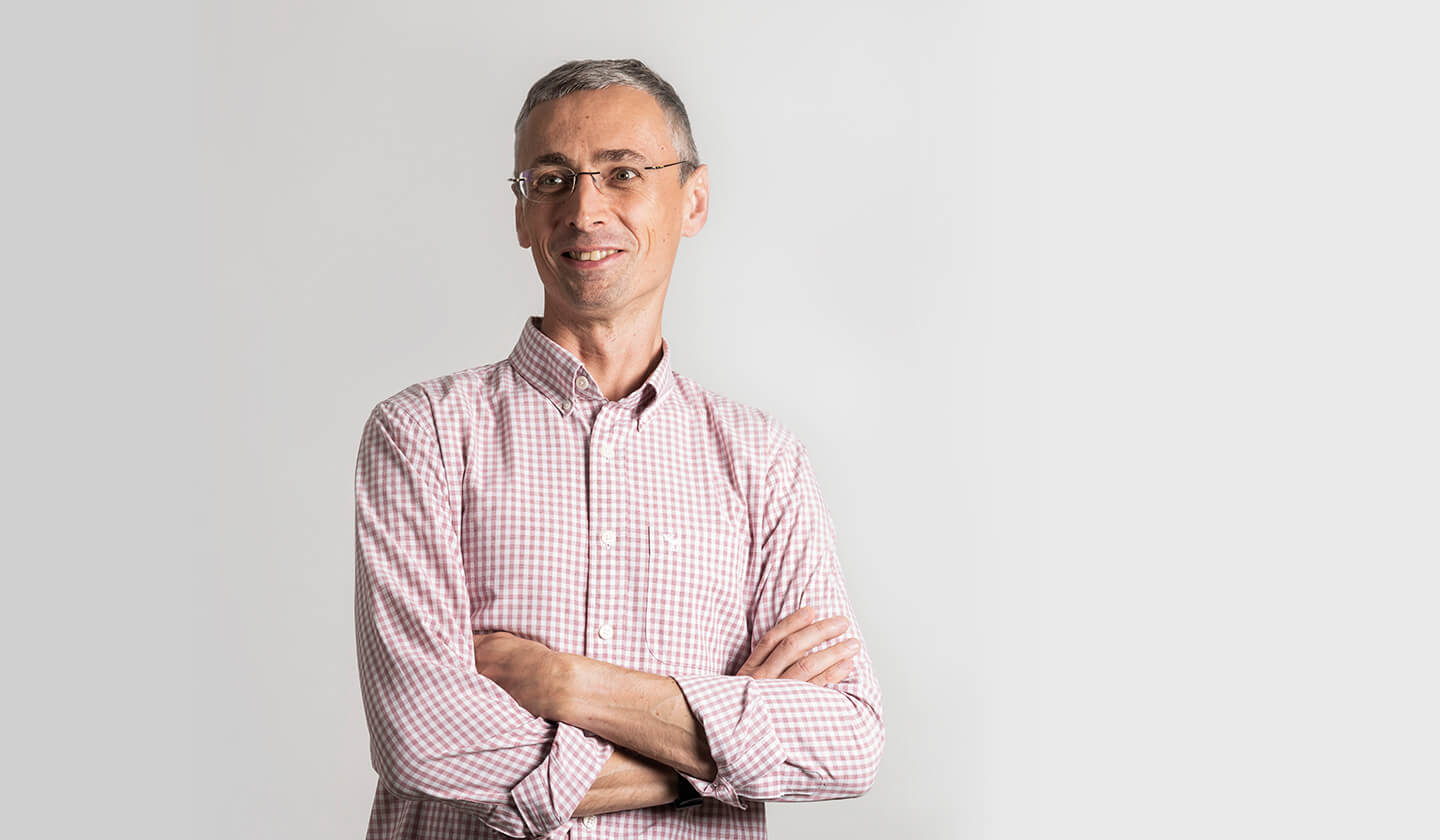 Dmitry co-founded Runa in 2010 and has led many early-stage investments in deep tech companies, including Nginx (acquired by F5 Networks for $670M; read the story), Capptain (acquired by Microsoft), and MariaDB, as well as many B2B SaaS companies, including Ecwid (read the story), Critizr, and Simplifield. He is based in Luxembourg and predominantly focuses on startups from France, Benelux, and the United Kingdom.

Dmitry is a hands-on investor with more than 23 years of international executive experience. Prior to Runa, he led global M&A and greenfield projects at Ritzio Entertainment Group, grew vending operator Uvenco (acquired by Montagu Group) as CEO/COO from scratch to $25M revenues and managed HR at Ericsson across 7 countries.

He holds B.S. and M.S. degrees in Applied Mathematics and Physics and an MBA from the American Institute of Business and Economics. His strong technical and academic background contributes to his deep understanding of complex technology like cloud infrastructure, middleware, machine learning, quantum cryptography, as well as edutech.

Dmitry enjoys running marathons in cities where Runa portfolio companies are located, such as Paris, Berlin and Boston.